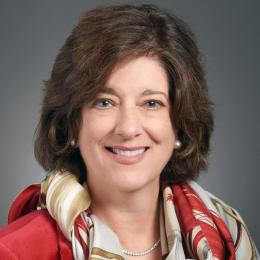 Katelyn provided testimony to the US Congress helping to secure passage of the Philanthropy Protection Act of 1995 and was named Planned Giving Professional of the Year by Planned Giving Today.